Regulating Video-Sharing Platforms in the UK – a Brief Overview 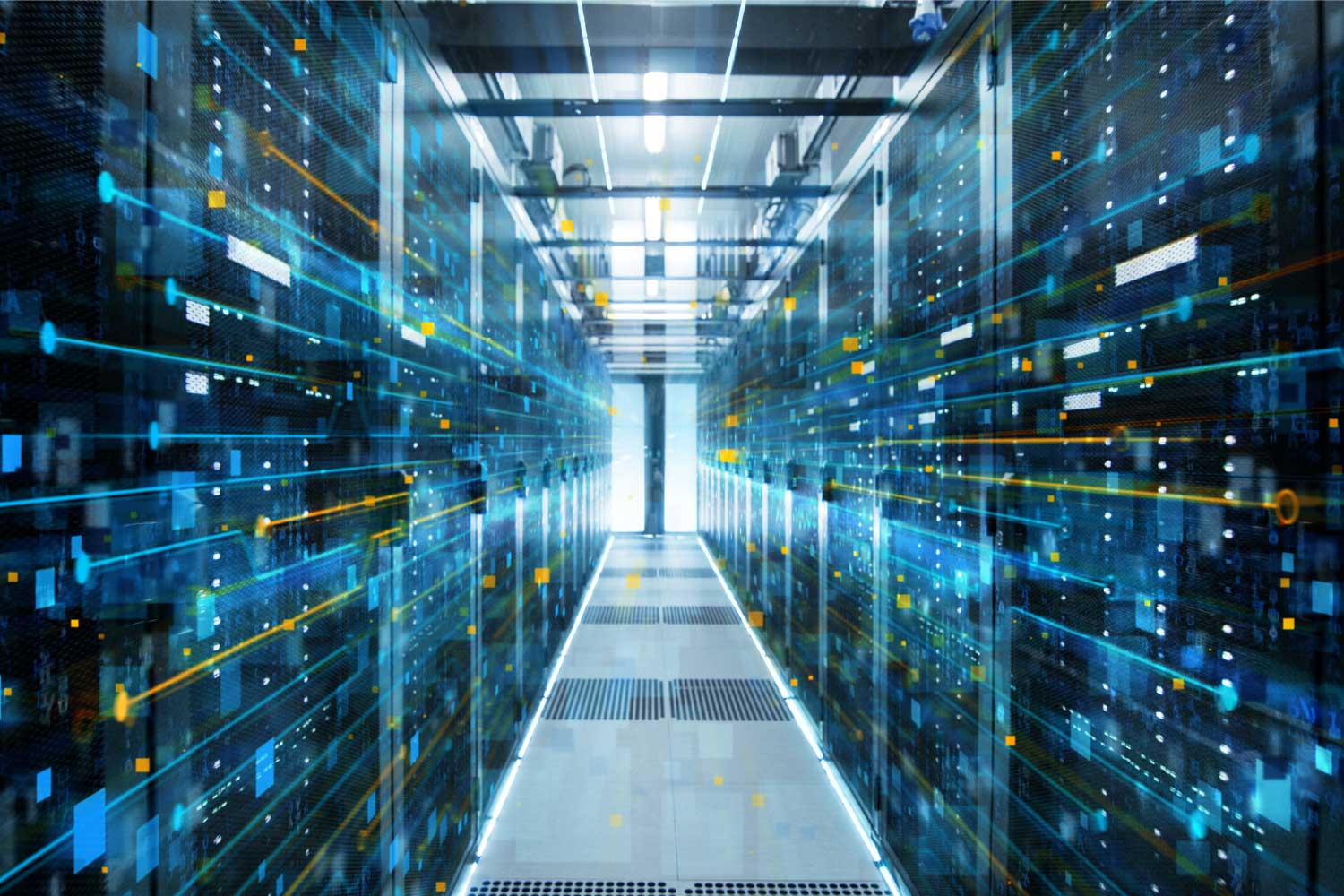 In this short piece, we overview the new rules around Video-Sharing Platform (‘VSPs’) that came into effect on 6 April 2021. This is the third of three relates pieces prepared for our Digital Commerce Webinar on 28 April 20201. They show the ever more closely converging nature of regulating digital commerce, telecommunications and the internet.

The last couple of months of 2020 saw a flurry of regulatory activity around broadcasting in the UK, with:

The UK Brexit regulations on broadcasting (the ‘BAEE Regs’)[3] apply from 31 December 2020 and make certain Brexit-related changes to the pre-2021 UK regulatory regime. At high level, they effectively change the UK’s television broadcasting authorisation system from a country of origin to a country of destination system, requiring television services available in the UK to be licensed and regulated by Ofcom.

They also implement the European Convention on Transfrontier Territory (the “ECTT”)[4] so that broadcasters in ECTT States will not need a licence from Ofcom to broadcast into the UK, in effect (and subject to local law) retaining the country of origin principle for ECTT countries.

The core definitions under the AVMSD of ‘television broadcasting’ (linear AVMS) and ‘on-demand’ AVMS (non-linear AVMS) have been translated into UK law as ‘television licensable content service’ (‘TLCS’ – linear) by s.232 Communications Act 2003 (‘CA’)[5] and ‘on-demand programme service’ (‘ODPS’ – non-linear) by s.368A CA. Video-Sharing Platform (‘VSPs’) are brought under regulation for the first time, at ss.368S to 368Z13 CA. Essentially, UK regulated TLCS must be licensed before service starts whilst UK regulated ODPS and VSPs are notifiable in advance but not licensable.

The new rules on VSPs came into effect on 6 April 2021. Existing UK-established VSPs had until 6 May 2021 to notify. Other VSPs must notify Ofcom of their intention to launch a UK-regulated VSP service at least 10 working days before services launch.

Ofcom published guidance on VSPs in October 2020[6] and a statement on who needs to notify on 10 March 2021.[7] It is currently consulting on guidance for VSPs on measures to protect users from harmful material[8] and its draft ODPS guidance.[9]

By s.368S CA, five criteria must be met for Ofcom to regulate a VSP. The VSP must be a service:

A feature of the revised AVMSD is generally to define a particular service (whether TLCS, ODPS or VSP) as ‘all or any dissociable part’ of that service, and this definition has been ported across to the CA via the AVMS Regs.

It raises the possibility that a service with dissociable elements may be split and regulated under more than one head. Examples for and against dissociability are given in the revised AVMSD (at Recital 3): “Stand-alone parts of online newspapers featuring audio visual programmes or user generated videos” may be dissociable, whereas a service that “should be considered to be merely an indissociable complement to the main activity as a result of the links between the audio visual offer and the main activity” will not. Recital 6 states that “where a dissociable section of a service constitutes a [VSP] service for the purposes of [the AVMSD], only that section should be covered by that directive and only as regards programmes and user generated videos”.

In the absence of specific guidance on how dissociability may apply between services that could possibly be characterised as TLCS, ODPS and/or VSPs, providers will need to make their own evidenced decisions against the criteria in the revised AVMSD.

The main purpose of the new VSP regulatory regime is to protect consumers who engage with VSPs from the risk of viewing harmful content. Providers must have in place appropriate measures to protect under-18s from material which might impair their physical, mental or moral development, and to protect the general public from criminal content and material likely to incite violence or hatred. Services will also need to make sure standards around advertising are met. The statutory framework sets out a list of measures which providers must consider taking, as appropriate, to secure the required protections.

The statutory regime is enforceable by Ofcom through penalties of up to £250,000 or 5% of qualifying turnover if greater. Ofcom can also serve enforcement notices, which it can enforce through civil proceedings for an injunction, specific performance or any other appropriate remedy.

[4] European Convention on Transfrontier Television . Confusingly, not all EU member states are ECTT states – Denmark, Greece, Ireland, Luxembourg, the Netherlands and Sweden for example are EU, but not ECTT states

[6] ‘Regulating video-sharing platforms: A guide to the new requirements on VSPs and Ofcom’s approach to regulation’ (21 October 2020).

[7] ‘Video-sharing platforms: who needs to notify to Ofcom?’

[8] ‘Video-sharing platform guidance: Consultation on guidance for VSP providers on measures to protect users from harmful material’. The consultation began on 24 March 2021 and ends on 2 June 2021.

[9] ‘On-demand programme services: who needs to notify to Ofcom?’ The consultation began on 31 March 2021 and ends on 26 May 2010. The current guidance dates from 24 November 2020 and is: ODPS – guidance notes on how to notify an ODPS to Ofcom and ODPS providers – statutory rules and non-binding guidance

[10] By s.368S(2)(c)(ii) CA “organised” includes “being organised automatically or by way of algorithms, in particular displaying, tagging and sequencing”.

[11] They are also rather confusing. Although similar to those for TLCS, they do not have the equivalence effect of the ECTT that certain TLCS have.  Pre-Brexit, the ODPS rules were based on the AVMSD and so would have been similar to the VSP rules had they been in force then. However, the BAEE Regs have changes the ODPS jurisdiction requirements to the provider’s ‘head office’ being in the UK and editorial decisions about the service being take in the UK.