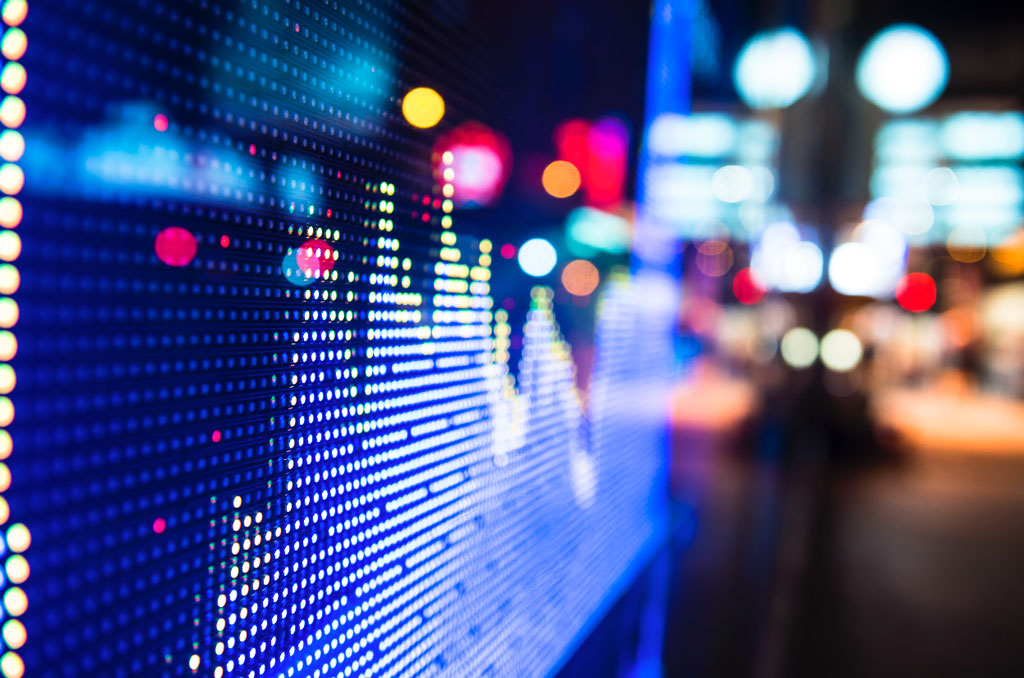 UK consumer law is set to be overhauled following the UK Government’s announcement that it will bring forward the Digital Markets, Competition and Consumer Bill (the UK Bill) in the current parliamentary session. While a draft of the UK Bill has, to date, not been published, details of its contents were revealed in the Queen’s Speech earlier this year. The UK Bill will overhaul UK consumer law which, following Brexit, has diverged from the EU consumer protection framework. There will also be significantly increased powers given to the UK’s consumer regulator, the Competition and Markets Authority (CMA).

In the EU, the Enforcement and Modernisation Directive ((EU) 2019/2161) (the Omnibus Directive) has introduced new consumer protection obligations and substantially increased the level of fines for certain cross-border infringements of consumer protection law. As a result of the new rules (and the more stringent penalties), many organisations are giving similar attention to compliance with consumer protection rules that they have given to data protection compliance since the coming into force of the GDPR in 2018. The UK Bill proposes to introduce similar provisions into UK law. Here, we consider the impact that the UK Bill is likely to have and the divergence (and similarity) between the UK and EU regimes.

Reviews often play an important role in a consumer’s purchasing decision and provide an advantage for traders in promoting their products and services and in rankings online. Fake reviews distort the consumer’s choice and unfairly advantage certain traders over others. The UK Bill aims to tackle such fake reviews. It will prohibit:

These are similar to new rules introduced by the Omnibus Directive which includes new prohibited practices of submitting or commissioning fake reviews and hosting reviews without taking reasonable and proportionate steps to check whether they originate from bona fide consumers.

The Advertising Standards Authority (ASA) (the UK ad industry’s self-regulatory body) has been very active recently in the related area of influencer advertising on social media issuing decisions against influencers. This has primarily been on the grounds that these are not clearly identifiable as advertising. With the introduction of new rules tackling fake reviews, it is likely that the clampdown on these practices will continue in earnest.

The UK Bill will require traders to provide information to consumers in a clear manner in relation to auto-renewing subscriptions and require traders to send reminders before a contract auto-renews. Subscription traps are an example of so-called “dark patterns” which have become a focus of policy makers and regulators over the past couple of years. “Dark patterns” is an umbrella term for the design of online interfaces intended to manipulate users into making certain choices. The European Data Protection Board has published draft guidance on dark patterns on social media platforms in a data protection context and EU legislators have included a broad prohibition on dark patterns under the Digital Services Act.

There has also been high-profile enforcement action in the EU in this area. Under the Consumer Protection Cooperation Network (a mechanism allowing EU regulators to take coordinated action), regulators investigated Amazon Prime’s cancellation process which required users to scroll through a number of pages with unclear buttons before they could unsubscribe from the service. As a result of the investigation, Amazon changed its practices so that consumers could unsubscribe through two simple steps and an easily visible cancellation button.

Under the Omnibus Directive, EU Member States are obliged to introduce maximum fines of at least 4% of turnover in the relevant Member States for certain cross-border infringements. This level of fine is significant and somewhat similar to fines under the GDPR, thereby causing traders to increase their focus on consumer protection compliance with traders reviewing the entirety of their practices to ensure their compliance with these rules. However, the UK Bill proposes to go further than the Omnibus Directive and the GDPR. It proposes maximum fines of 10% of global turnover, which is 2.5 times the maximum fine under the GDPR. This is significant as the Omnibus Directive only requires Member States to base fines on turnover in the relevant Member States, rather than globally. As always, the devil will be in the detail so a draft of the UK Bill is keenly awaited.

The UK Bill is also significant as it would give the CMA the power to determine that there has been a breach of consumer law itself and to impose such a fine without any requirement for a court to approve the fine. This is in marked contrast to some EU Member States where only a court has the power to impose fines on traders for non-compliance with consumer protection legislation following prosecution by the relevant regulator. We are still awaiting the first draft of the UK Bill so it remains to be seen whether these proposals, and particularly the level of fines, will be reflected in the draft, but the proposal does signify the direction that the UK is heading in.

While Brexit is still relatively recent, EU consumer law has now diverged from the UK with the coming into force of the Omnibus Directive. While non-compliant traders are now subject to significant fines in the EU, they may soon be subject to even greater fines in the UK. While the UK Bill will bridge the gap between EU and UK consumer protection law, the European Commission has already announced that it is planning to update the consumer protection regime in the EU. Some of the planned changes which have been announced are:

The ASA has also been active in policing advertisements which make misleading or unsubstantiated environmental claims (“greenwashing”). High-profile greenwashing decisions have been made against a large number of brands and companies, including HSBC, Persil, Alpro, Tesco and Sainsbury’s. These decisions have focused on similar themes to the Commission proposals, such as stressing the importance of being able to substantiate environmental claims and not omitting material information.

In order to prepare for the upcoming changes and to avoid regulatory scrutiny, online traders should conduct audits of their compliance with consumer law. The following steps could form part of any such audit:

The content of this blog is provided for information purposes only and does not constitute legal or other advice. The blog is prepared for and intended to represent the current position as at 13 December 2022.

PrevPreviousMyth-Busting the GDPR: If I get “consent”, I can do anything
NextLegal Aspects of Artificial Intelligence (v. 4.0)Next