Enabling mobile technology and engaging through social media are essential for a successful, modern law firm.

A successful legal brand is like a powerful artisan gin. It features the right blend of base spirit – the reputation of the firm as a whole – with stand-out botanicals – the distinctive flavour provided by individual lawyers. And increasingly the best way to deliver this liquid silver is through the medium of the internet and social media in particular.

As Terry M. Isner of American consultancy Jaffe comments: “Some legal marketers see social media marketing as a uniquely consumer-focused concept. I see social media as the ultimate branding tool, regardless of what sector your business falls within or what services and products you offer.” 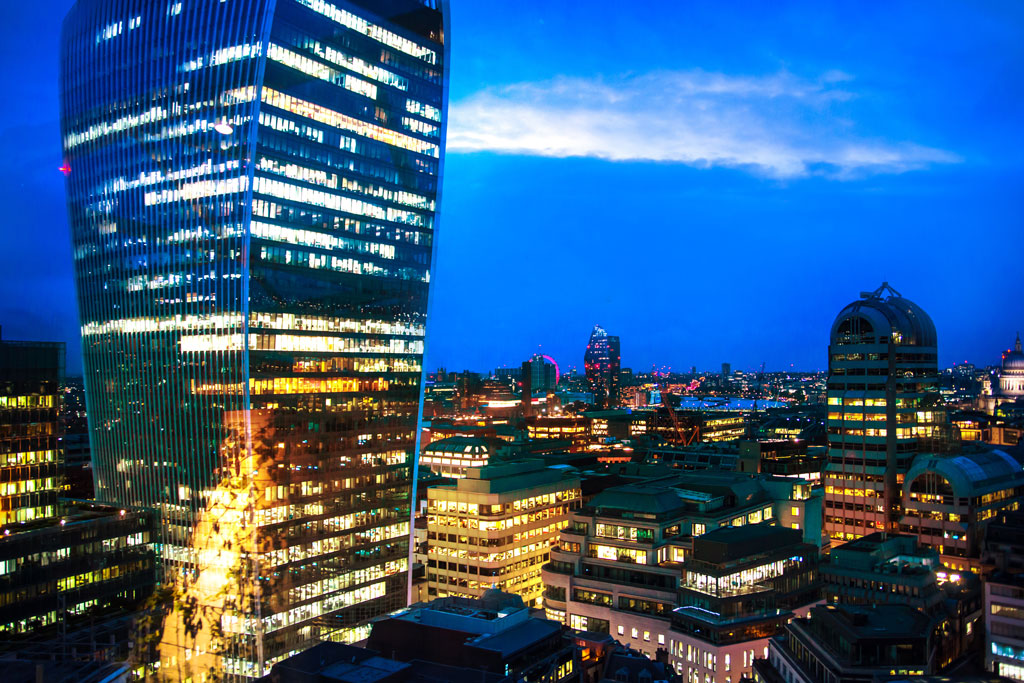 Maybe what some firms are still struggling with is how to orchestrate the diverse range of channels given the increasing use of mobile devices, with their limitations as well as strengths. Martin Wilson at specialist marketing consultancy Indigo102 says: “Embracing mobile technology is as important to lawyers and other professional services as it is to retail and service industries. A mobile device is the first point of call to find almost everything in today’s world.”

The significance of this is already appreciated by lawyers’ major clients, points out Helen Bertelli of consultancy Infinite Spada. “If you look at the Fortune 500, you’ll see that 98 per cent are using LinkedIn and almost 80 per cent are using Twitter. If that’s the way they speak to their customers, then it follows it’s also the way to communicate with them.”

Moreover, the benefits are becoming apparent, says Gus Sellitto of Byfield Consultancy. “In a recent survey conducted by us of 101 of the top 200 UK law firms, almost half said they had won business as a direct result of their social media activity,” he says. “Some 48 per cent indicated new business was generated through LinkedIn and 38 per cent from Twitter.”

Tim Maltin of Maltin PR argues: “The overall direction of a firm’s marketing drive, of which e-communication is a vital part, has to come from the very top of the firm to ensure clear and consistent messages about the firm’s brand and its priorities.”

That being the case, according to Clare Rodway of Kysen PR, law firms should not see social media as being in another universe, but should integrate it as a normal part of their marketing panoply. “It’s a way of showing your human side – the equivalent of going to a cocktail party,” she says.

Training in the use of the social media is absolutely vital, as Julie Gingell of SA Law says: “We’ve invested extensively in the training of our lawyers in how best to use social media. Age is not a bar; it’s purely a matter of state of mind and we’ve now got about 40 per cent of our lawyers active on social media.”

Marketing at a personal level

In short, social media enables many more people to become actively involved in marketing at a personal level. The goals though, observes Caroline Matthews of Bircham Dyson Bell, which boasted the most knowledge pieces per lawyer in the Passle survey, should always be the same: “To raise profile, impress with expertise, to stand out, to build a relationship so that existing clients stay with you and to pave the way for new clients to approach you – and above all to be interesting.”

The key to doing this successfully is to understand the nature of the medium and select the right channel for the target audience. “For example, never confuse broadcast and social media,” says Abby Winkworth of IBB. “Don’t use social media to yell at people. You need to be crisp, clear, to the point and very bite sized.”

A good example is Richard Kemp, the senior partner of technology-based firm Kemp IT Law, who has become highly adept at vlogging. “Our clients expect as a matter of course that we will be at the leading edge in the use of IT,” he says. “So we have been early adopters of vlogging. My vlogs last two-and-a-half minutes and our goal is always to talk to people just at the time when a hot new issue is coming over the horizon – and to get there before anyone else. Timing is everything.”

So there is a natural progression from stimulating people’s curiosity through a tweet or a vlog through to a face-to-face meeting. Family law solicitor Hazel Wright of Hunters, for example, tweets in a personal capacity in order to show that she has “a hinterland”. “As a family lawyer, demonstrating one’s personality is especially important,” she says. Interestingly she has a strong following among non-UK lawyers, notably when commenting on issues such as cross-border custody. Crucially, she does it on a regular basis. “I build tweeting time into my weekly schedule,” she says. She also makes a point of belonging to the relevant LinkedIn groups.

“It’s not enough to be noisy,” says Gavin Ingham Brooke of Infinite Spada. “You need to be part of a conversation with your clients and potential clients. Social media, properly used, enables you to do that.”

Read the original article in The Times’ Raconteur report on Legal Innovation here.