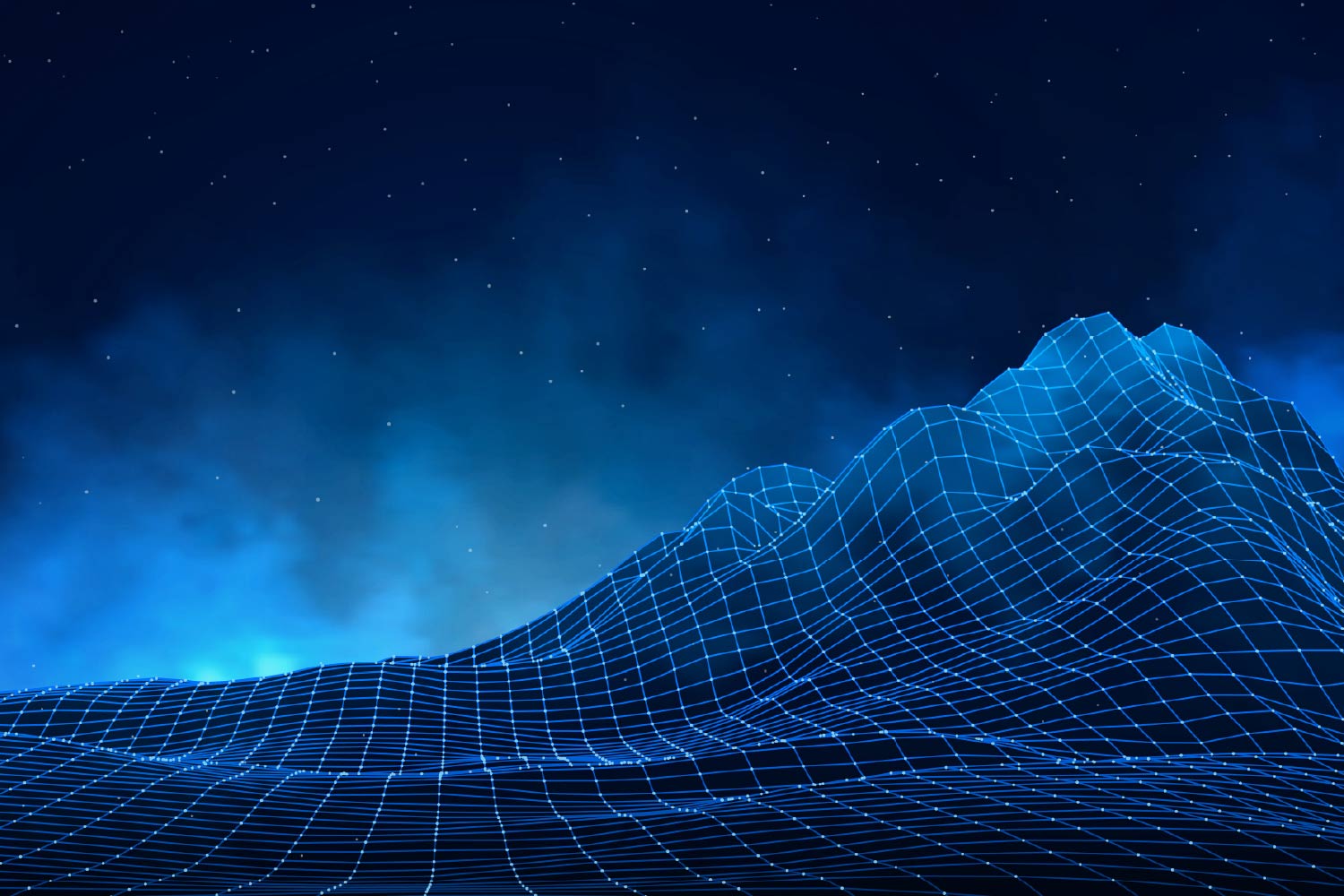 Chris Kemp, Associate at Kemp IT Law, looks at the Google v Oracle judgment through the eyes of Google’s trial lawyer.

After a more than a decade of litigation, on 5th April the US Supreme Court handed down its decision in Google v Oracle. Google won. Those who read the decision might have been a little disappointed.

In what was widely considered to be the most significant software copyright dispute of its time, the Court had two questions to answer. But it sidestepped the important one and pinned its conclusions on something much narrower.

This blog asks why.

The facts – a very potted history

We won’t rehearse the facts in detail here, nor will we labour the technical points about APIs (we covered both in a post on this last year). This is the briefest of summaries, taken from the Court’s decision:

“Oracle America, Inc., is the current owner of a copyright in Java SE, a computer program that uses the popular Java computer programming language. Google, without permission, has copied a portion of that program, a portion that enables a programmer to call up prewritten software that, together with the computer’s hardware, will carry out a large number of specific tasks.”

The two questions for the Court were:

The Court reserved judgment on the first question (copyrightability) and found for Google on the second (fair use).

This took some by surprise. Observers had been expecting the Court to reach a broad conclusion on the copyrightability of APIs under s. 102. The decision – they had hoped – would settle the copyright position of APIs generally, not just for the Java API (bits of which Google copied).

Instead, the Court sidestepped the first question, and determined that Google’s use of the Java API was “fair use” under s. 107.

The overall outcome was still a victory for Google: even if the Java API was copyrightable – the point on which the Court reserved judgment – Google’s “fair use” would not have been infringing. But the fair use finding depended on the specifics of the case – which is to say, it was narrower.

Why didn’t the Court take a view on broader copyrightability? For lawyers on this side of the Atlantic the question is even more perplexing, because the position here is so clear. In 2012 the CJEU found in SAS Institute Inc. v World Programming Limited that “copyright in a computer program does not protect either the programming language in which it is written or its interfaces (specifically, its data file formats) or its functionality from being copied.”[1]

A great place to go for a view on what really happened and why is a panel webinar hosted by the UC Berkeley School of Law a fortnight after the Court handed down its decision (recording here).

With a gimlet eye on history being written by the victors, we’ll go through a few of Goldstein’s observations.

The first point is about framing the argument.

To the software development community Google v Oracle was huge. To them, the idea that Oracle was trying to claim copyright in something as fundamental as the declaring code in the Java API (again, see here for details) was a kind of moral outrage. It was also potentially ruinous career-wise. This concern came up repeatedly in the dozens of amicus briefs[2] filed in support of Google.

Google capitalised on this. Goldstein put it as follows:

“Our pitch to the Supreme Court was that the developers, the little guys, were our heroes and we were standing in for them… Google was going to be OK – we were going to make it. But what [the adverse rulings in the lower courts were] going to do was to make it much harder for independent developers to have the ability to use the skills that they had learned on various platforms and apply them on other platforms. That they were going to get locked in by large software companies, whether Oracle – or someone else – like Google.”

Asked by the panel host if he detected any ‘techlash’ – any “overall perception of the good or the bad of the tech industry” – in the decision, Goldstein suggested that he did not. But frontloading the “little guy” in a case about a company which is increasingly feeling the heat of antitrust regulators around the world was clearly strategically important.

The next point gets into the weeds of the Court’s decision. Specifically, why the Court avoided giving a view on the first question (copyrightability) and focused instead on the second question (fair use).

Before we get into Goldstein’s explanation, first a look at how the Court justified this course of action in the decision. There is some intriguing vagueness here:

“A holding for Google on either question presented would dispense with Oracle’s copyright claims. Given the rapidly changing technological, economic, and business-related circumstances, we believe we should not answer more than is necessary to resolve the parties’ dispute. We shall assume, but purely for argument’s sake, that the entire Sun Java API falls within the definition of that which can be copy righted. We shall ask instead whether Google’s use of part of that API was a ‘fair use.’”

Goldstein indicated that this reticence was the result of competing pressures faced by the Court. On the one hand, a broad expectation that after ten years of litigation the Court would put an end to the dispute with a clear holding. On the other hand, material differences of opinion among the Justices themselves threatening a majority view from emerging. As Goldstein put it:

“The Court was always concerned of course with getting to five[3]. And it really wants to have a single theory of the case that will be a legal holding that doesn’t reflect plurality or internal divisions… And it was pretty apparent at oral argument that there were several members of the Court that had real questions about our copyrightability theory and how it would work, its broader implications, the sweep of our position with respect to the merger doctrine and the like. On the other hand there did seem to be a pretty broad sense that we were right in the end result and so fair use, given its flexibility, really did provide the easiest pathway forward.”

What’s more only eight Justices heard the oral argument, not the usual nine. So it’s possible that a much broader finding on API copyrightability – with the potential to ripple unpredictably through the software industry – could have been deadlocked. An obvious way round this problem was to hand down a narrower decision that made a conclusive finding in the case at hand while minimising unintended consequences.

Finally, a point about in-game tactics.

That Google just had to beat Oracle for the sake of the software industry and for general rules of good behaviour is something of a truism. As Goldstein put it: “look the entire world is on our side, at least the world of smart people… It had to be OK.”

But how do you give the Court the tools to do the ‘right thing’ when you suspect that several of the Justices are sceptical of the broader implications of your more obvious argument, copyrightability?

The answer? A laser-like focus on your interlocuters, turning on a dime and a strong breaststroke, it turns out. Goldstein:

“[At oral argument] my bigger project overall was trying to count out in my head among Justices who I felt we needed whether we had a chance of copyrightability or not. And by the time we got to Justice Briar [(who wrote the Court’s majority judgment)] I had decided that we didn’t and that the Court was not really amenable to our copyrightability argument… so for the rest of the oral argument I pivot to fair use…

…what I decided about ten minutes in was that we were going to consistently swim in the direction of fair use and just go for that.”